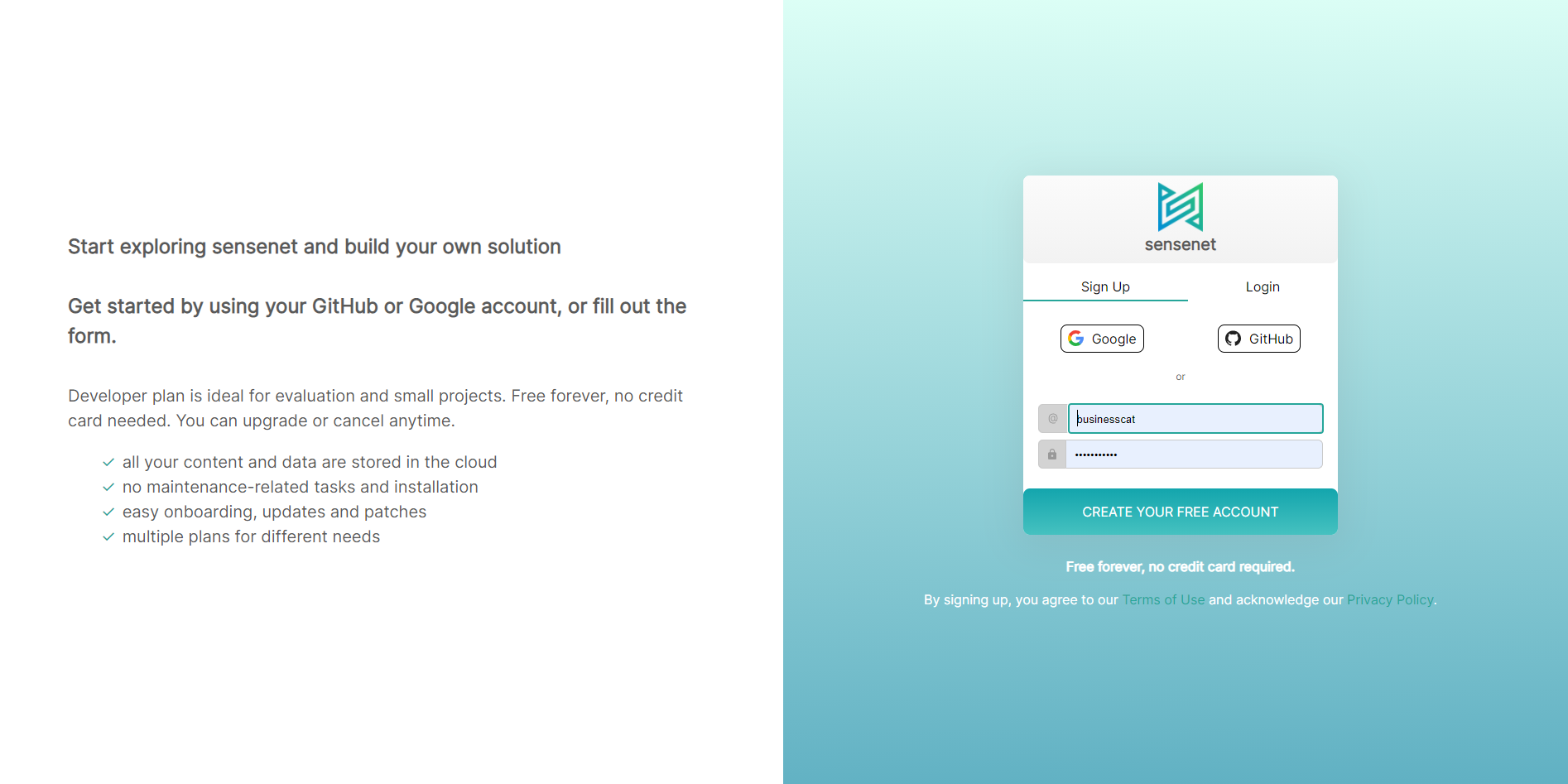 The big day has come, the beta flag has been removed from the product. 🎉🥳 SNaaS is now up and running on in its final new location, so everything is ready to start a new chapter and focus fully on back you up to achieve your project goals and make sensenet even better together. Let’s see how our frontend dev's have been supporting the big move over the last few weeks.

You can use this adding a .env file to you app and set the following things: